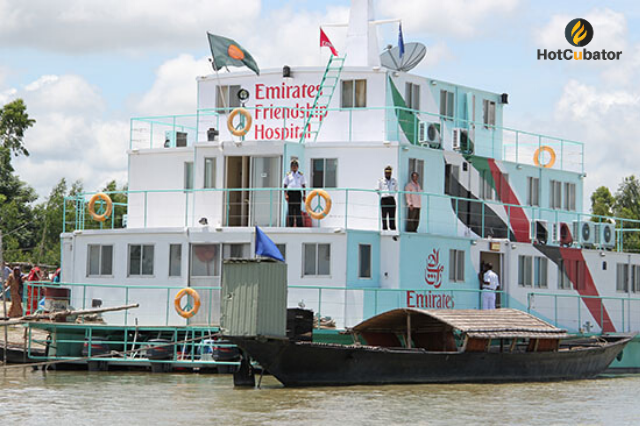 My most memorable recollection of the global airlines giant Emirates, have been as the world’s most luxurious and safest airlines – the majestic wings, the long haul flights, cutting edge in-flight technology and of course the gorgeous looking flight attendants. Whoever has flown with Emirates would undeniably agree that they have created the benchmark of excellence when it comes to luxury and spick-and-span travel experience.

In 2013, while aimlessly drifting on the web, a morning ritual which I am still trying to get rid of and alter with reading books, an image of Emirates logo in a river barge captured by attention. Reading further I discovered, to my surprise, that it was none other than in Bangladesh – the country where I was born and grew up for the better period of my life.

The same year, I got scholarship from UNSW, Australia to undertake a PhD while I was already doing a research degree on sustainable service innovation in another Australian university. I chose Social Entrepreneurship as my research topic – the influence behind the decision to choose my research topic was another story and much of that encompasses around Professor Muhammad Yunus, a name which does not need any introduction. I am leaving that story for another time.

To gather data for my PhD project, I decided to interview social entrepreneurs from Bangladesh – purposive sampling as it may sound, but it is a fact that Bangladesh has been renowned as a hot bed of social enterprises. Inconclusive data suggests that about 150000 social enterprises operate in Bangladesh which is a small country (92nd largest in the world). The number although sounds staggering, yet, in the face of burgeoning social problems – it is still scant. Despite all of the social problems, Bangladesh however, is evolving as an economic power house of South-East Asia. The country is much known as ‘Asian Tiger’ these days due to the rapid growth rate of its economy in the past decade.

My brief acquaintance with Emirates river barges got an opportunity to explore further, as I selected Friendship – an NGO based in Bangladesh which has jointly partnered with several global brands – turned out Emirates was one of them supporting Friendship on a unique floating hospital project providing medical service to the marginalised communities in Bangladesh.

Exploring further about Friendship NGO and the founder of this versatile social enterprise – Runa Khan, I was nothing less than overwhelmed with the significant social impact that it has made since its inception.

Friendship began its journey way back, during 1994 with a French sailor and aviator Yves Marre who took a bold step to sail a river barge all the way from France to Bangladesh – driven by sheer passion and intention to utilise the barge for humanitarian work in the poverty stricken Bangladesh.

Mr. Marre met Runa Khan, a visionary Bangladeshi with relentless passion to do something for her the society. The two like-minded visionaries took vows both as life partner and co-founder of a nimble step, a values-based organisation – Friendship, which later turned into one of the most successful social enterprises not only in Bangladesh but in the world.

Healthcare system in Bangladesh during the early 2000s was still at its infancy. This was even worst for rural and remote communities. Besides, those who live in ‘char areas’ far away from the mainland, are at the forefront of experiencing climate impacts, vulnerable to flooding and storms to worsening erosion. So they are in desperate need of support which does not always get to them on time.

Understanding this gap both Yves and Runa spearheaded the journey of an innovative healthcare solution for the poor and geographically isolated people of Bangladesh – a floating hospital which would go to the vulnerable communities offering free healthcare service and medicine. The first floating hospital of Friendship was sponsored by Lifebuoy known as – ‘Lifebuoy Friendship hospital’. In 2008, global giant like Emirates joined the mission of Friendship and sponsored the second hospital ship sponsored by the Emirates Airline Foundation.

This massively successful and innovative healthcare system started to draw traction around the world very quickly. In 2012, Greenpeace sponsored Rongdhonu Friendship Hospital, formerly known as Rainbow Warrior II. Slowly, the Friendship’s flagship floating hospital started to receive donations from other local and international organisations transforming it into a sustainable and lifesaving model of healthcare. Although the exact number may vary, but Friendship floating hospitals serve roughly about 500,000 people every month.

The relentless mission of Friendship didn’t only stop by setting up a three tier healthcare system, but it has also evolved into other facets of social problem in Bangladesh. Another milestone achievement of Friendship is to launch schools into the very remote areas where government of Bangladesh is yet to reach. Friendship has so far successfully established 78 schools where both children and adults from these remote communities can receive basic education. The key features of these schools are – the structures are mobile and can be dismantled and relocated anytime, powered by solar energy, has mobile library facility. Friendship also serves in other areas which include – education, disaster management, good governance, sustainable economic development and cultural preservation.

The 1 hour discussion with Runa was awe-inspiring and enabled me with a wealth of knowledge about the social entrepreneurial landscape of Bangladesh and around the world. A lot of which I impart through scholarly journal articles, commentary on news articles and in my forth coming book. 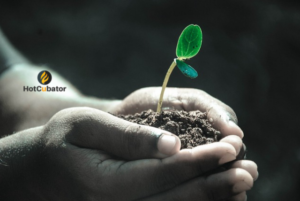 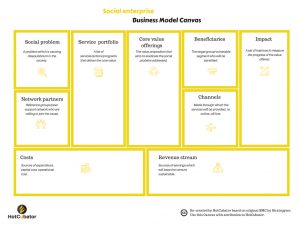 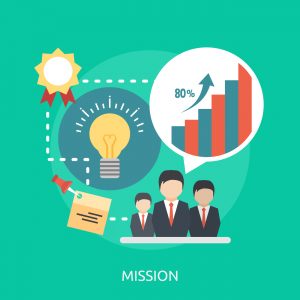 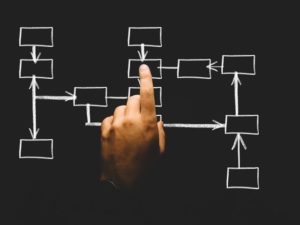