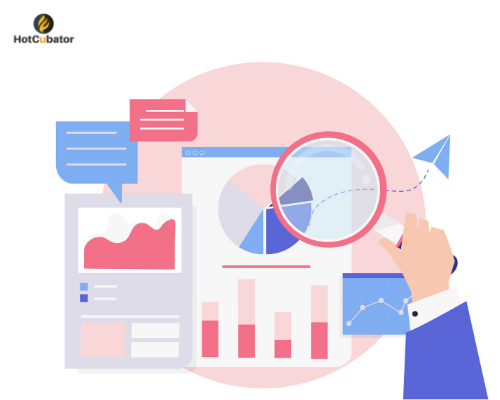 When it comes to the level of analysis in statistics, there are three different analysis techniques that exist. These are –

The selection of the data analysis technique is dependent on the number of variables, types of data and focus of the statistical inquiry. The following section describes the three different levels of data analysis –

Here is one example of Univariate analysis-

In a survey of a class room, the researcher may be looking to count the number of boys and girls. In this instance, the data would simply reflect the number, i.e. a single variable and its quantity as per the below table. The key objective of Univariate analysis is to simply describe the data to find patterns within the data. This is be done by looking into the mean, median, mode, dispersion, variance, range, standard deviation etc.

Here is one simple example of bivariate analysis –

Multivariate analysis is a more complex form of statistical analysis technique and used when there are more than two variables in the data set.

Here is an example of multivariate analysis –

A doctor has collected data on cholesterol, blood pressure, and weight.  She also collected data on the eating habits of the subjects (e.g., how many ounces of red meat, fish, dairy products, and chocolate consumed per week).  She wants to investigate the relationship between the three measures of health and eating habits?

In this instance, a multivariate analysis would be required to understand the relationship of each variable with each other. 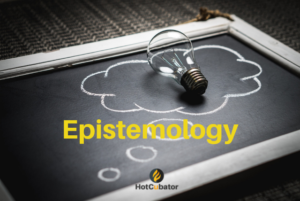 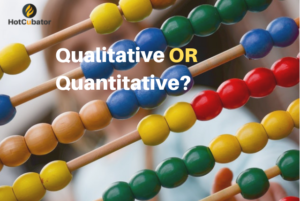 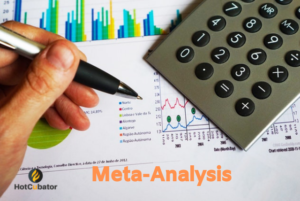 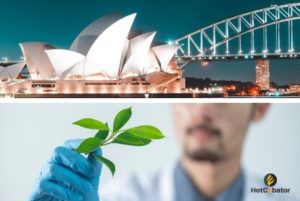 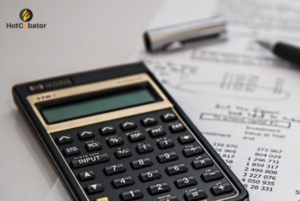 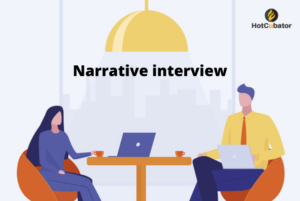 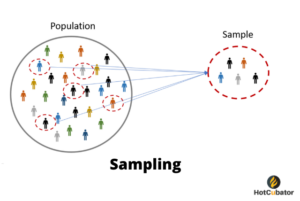