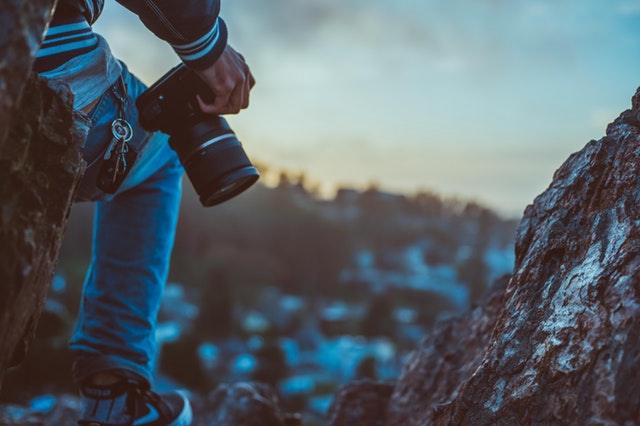 If you don’t know what is ‘Vines’ or ‘Vlogmas’ you are showing your age! These are the buzzwords of a new generation called ‘YouTube generation’. With an average of 300 hours of videos uploaded every minute, YouTube has become the Launchpad for many nondescript talents who came into limelight almost within no time. Racking up millions of subscribers, many of them even dwarfed mainstream celebrities and their fan base. Who would’ve thought that a virtual universe would emerge where people can earn fortune – just by making pranks or playing toys all day or even showing dancing cats! Here are some other facts on YouTube –

Vlogging has become one of the most sought-after profession, and as astounding as it may sound, 75% youngsters, expressed that they’d consider either YouTubing or vlogging as their preferred career, according to a research published by Daily mail from a survey conducted over 1,000 children aged between 6 to 17. Not surprising to see that many parents have taken vlogging as a full-time profession with their children from a very young age and rose to fame like Ryan’s toy review channel which is the 8th highest paid YouTube channel. So, here are some key aspects to remember if you want to master your vlogging career.

No place for shrinking violets

You must be very comfortable in your own skin, if you want to be a YouTube star. You may feel intimidated at the beginning, but eventually, you must battle your camera shyness. If you investigate the curve of most YouTube stars – either they were extremely camera shy at the beginning or their videos were not at all popular like Lily Singh, the 10th best-paid YouTube star of 2017 ($10.5 million), whose first video got only 70 views. If you plan to open a faceless channel or you might be a shrinking violet, then you may choose either of the following types of videos which get more views apart from solo YouTube star channels –

There is no denial that social media has capsized our lives to a greater extent. While some refer to social media as a platform for spreading narcissism, others think of it being ‘digital cocaine’.  Whether you are a social media fan or foe, but you must be adept at using social media if you want to shine in any of the social media platforms. We all know that the popularity of social media has largely outperformed traditional media of entertainment which is TV. The uptake of internet as the dominant entertainment medium superseding TV is not surprising. Media watch company Zenith predicts that people are expected to spend an average of 170.6 minutes each day on online activities e.g. watching YouTube videos, socialising on Facebook and shopping on Amazon. Consequently, social media can be regarded as one of the most lethal weapons these days to get into consumer’s mind. Not to mention that its free and fully customisable according to your own need. Therefore, mastering social media will spearhead your career much faster as you can then link one media with another to create synergy and increase your fan base.

Consistent to any other business, the benefit of collaboration is paramount in social media-based business models. There are various ways to collaborate depending on how active vlogger you are, e.g. casual vlogger, professional vlogger. Paving the way of casual vlogging, if you get to the level of professional vlogging, you may then, consider affiliate marketing as a primary way to monetize your channel. Influencer marketing is another option which has attracted even the global brands who are using social media superstars to become their spokesperson. The influencers can showcase their chosen brand’s products and services while also promoting their own craft like – Blippi does with his joker appearance. His funny videos attract audience of all ages for their information-rich content.

In a visual social media platform like YouTube, content is all what matters and needs spellbinding appeal. In a world overloaded with distraction, research suggests that, the homo-sapiens are competing against Gold-fish with a decreasing attention span of less than 8 seconds! Hence, the contents must be grotesquely compelling to tame all the fickle minds drifting from one channel to another. Besides, you need to maintain a cadence of your content for which you may adopt a ‘QUAL’ approach which stands for – Quality, Consistency, Appeal and Learning. If you know how to strike a responsive chord, then you don’t even need 8 seconds to rise to fame like Zack King does with his 6 seconds magical vines.

Be a creator not consumer

Homo sapiens are shaped in two different breeds in this world. There is one group who wake up to get pushed by notifications, slide fingers for hours, binge watch, gossip, critic, judge and more than all –they love consumption. The other group in contrast, feel the urge of contribution – that can be in any form. Be it writing, painting, filming or any other act of creation. They are creators and there is a well-known theory for this called – ‘1% rule’. According to this theory, only 1% people create content which is watched by the 99%. So, it is very important to be able to discover your true-self – are you consumer or a creator? If you belong to the latter, then you’ll find your creative material into everything. 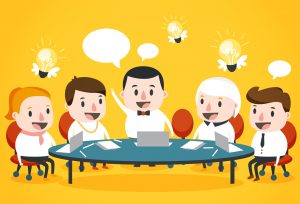 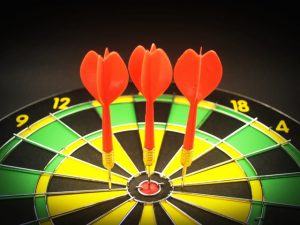 5 Rituals to Achieve Success Quicker Than Others 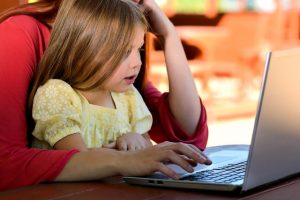 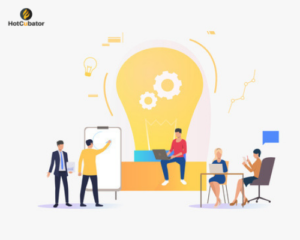 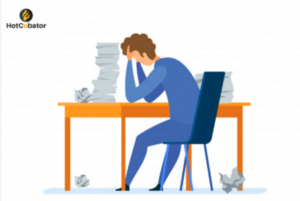