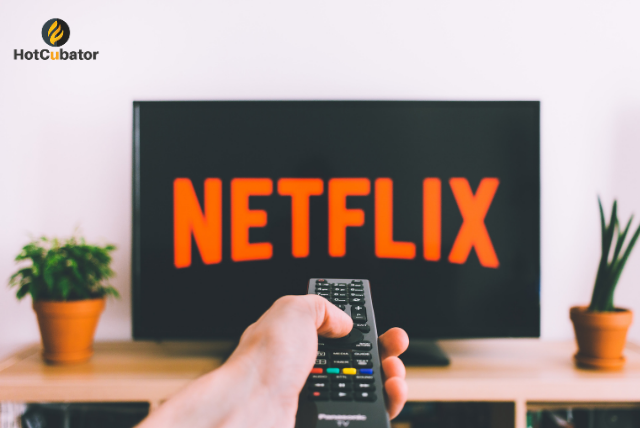 There was a time ‘Computer’, ‘MS Office’, ‘Email’ were the trendiest and smartest things to know and learn. Then came the ‘Smart-era’ of smooth and slick devices that can interact with human touch and voice with ease. The ‘apple’ revolution plagued the entire planet with the simplest yet most sophisticated devices that even your 80-year-old grandma knew how to navigate through her ipad with just a touch of finger. All the homes become ‘Smart-homes’ and ‘Smart-kids’ who know exactly how to use any gadget right after birth, which took us probably 30 years to master.

As the ‘smart-era’ continued to dominate our lives with screen-times stealing most of our precious breathes keeping us ‘digitally-distracted’ and socially-connected, another era called ‘data-era’ is slowly emerging.

Data has already and will continue to dominate the future of our existence. Data literacy will be the most crucial denominator of success whether in education, professional work or organisational success. The governments in many nations are already entirely reliant on data. Check the example of China – which is using data and surveillance to inculcate ‘positive’ behaviour in its citizens by introducing a Social Credit system – despite raising privacy concerns.

‘Data-driven decision’ was not new and many of the large and most successful organisations have practiced that from long before in the form of MIS, CRM, DSS etc. So why is the ‘data-hype’ suddenly, one might wonder?

The biggest driver of the ‘data-hype’ could be attributed to the availability of ‘big data’ and ‘intuitive data analytics systems which are capable of predicting the future and prescribing the possible course of action.

An average user spends about 2 hours and 20 minutes on smart phones daily. That’s about 35 full days in a year! Shocking right? Have you every wondered how much data we generate in the form of texts, phone calls, emails, photos, videos and searches?

Approximately 40 exabytes of data gets generated every month by a single smart phone user. Now multiply that by 5 billion phone users. That’s a lot of data isn’t it? That’s where the term ‘big data’ comes in when traditional computer systems can not handle such titanic amount of data. Systems like Hadoop makes it easier to process and handle these data easily which was not possible before.

The availability of big-data has opened up new horizons and processes like predictive and prescriptive data modelling which can help to understand customer needs and wants and target them by offering the right products and services better than those of nearest competitors.

To understand how customer analytics can help a business to multiply its return and retention, there is no best example than ‘Media-Mughal’ Netflix. For the most people Netflix is merely a media company offering streaming services. Well, you may call it a ‘Media-Mughal’, but I call it a ‘data analytics company’ and let me tell you why.

We all know the background story of Netflix, – founded in 1997, as a subscription mail-order DVD company. During those good old days, distributing the shiny discs in prepaid mailing pouches was very attractive and disruptive which toppled Blockbuster Video, a nationwide goliath, to its knees. That was only the beginning.

With the current valuation of over $164 billion, (and yes, this data will still be backdated as they grow overnight), Netflix has surpassed Disney as the most valued media company in the world.

So let’s reflect what magical wand Netflix may have in their possession. Yes, you guessed it right – it is called “consumer data analytics” aka ‘customer analytics’. With an astounding customer retention rate of 93%, Netflix has belittled all the other streaming services like Amazon, Stan or Hulu. The 2019 data suggests their current user base is 151 million worldwide.

Netflix analyses user behaviour through monitoring each and every interactions. While you are watching your favourite TV series or movie sitting on your comfy couch, Netflix from an entirely other side of the planet is stalking your behaviours such as – what time and date you are watching the programs, what device is used, how many times you paused the show, did you finish watching it, how frequently you use Netflix, whether you put your thumbs up or down after watching a program and a range of other data. All of these data get fed to their giant data warehouse which wrangles and processes the data to serve several purposes such as – to develop your ‘user-persona’, to offer personalised recommendations. Netflix claims that they have 33 million different versions of Netflix.

And Netflix is only one of the many companies which are leveraging from the incredible amount of data that is generated by the customers every nano seconds. Whether big or small, private or public, local or international every entity is collecting data to target you with their products and services.

So next time you touch your beloved smart devices either to chat or browse or even to call your mum – keep in mind that you just contributed to the infinite repository of BIG data. 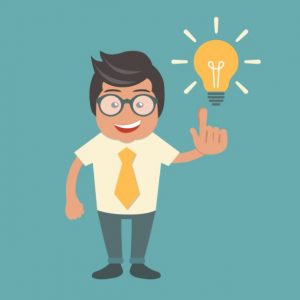 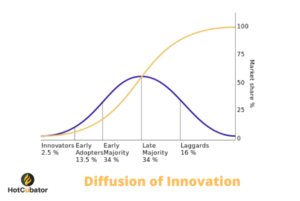